On April 12th at the NAMA OneShow, Airlift introduced our iPad-based micro market kiosk to a national audience. We were excited and encouraged with the positive reaction from operators, NAMA officials, and more. We received double the number of pilot requests that we were expecting going into the show. 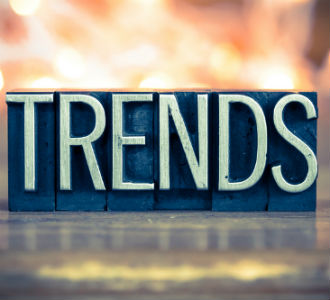 Twenty years ago, the standard office perk was pretty much a water cooler in one corner of the breakroom—or, if you really wanted to get fancy, a coffeemaker that everyone could share (and almost no one refilled). The idea of offering healthy snacks or even meals was unheard of except in large corporations where wining and dining was considered a part of client interactions.

The math doesn’t lie—if your employees work a forty-hour workweek, they’re spending nearly 30 percent of their lives on the job. The occasional vacation and a long holiday weekend can go a long way in reducing the amount of stress these long hours can create, but the reality is that the everyday workplace is very much an extension of who your employees are as people and how they interact with the world.

Micro markets work well in today’s startup and small business offices because they offer so many benefits for such low overhead. By having an Airlift licensed vendor install a fresh food kiosk that functions as a vending machine, you can go beyond traditional candy bars and bags of chips to offer full meals, healthy snack alternatives, and a café-style dining experience under your own roof. Employees love them, employers get to offer a unique company perk, and everyone wins.

Keeping up with Startup Company Perks

If there’s one thing most startups know, it’s that recruiting and retaining good employees is the key to success. Happy, confident workers aren’t just more productive overall—they’re also part of a growing movement that sees going to work every day less like drudgery and more like coming home.

Going Beyond a Sad Desk Lunch

We’ve all done it. Stayed up too late the night before a big meeting, forgot to set the alarm for the morning, gave up on those great meal prep plans two days in… 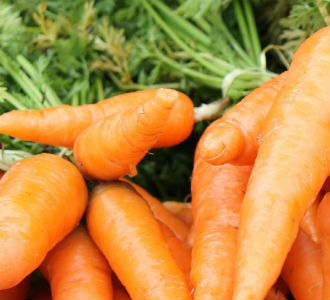 Engaging employees in all aspects of your day-to-day business is a great way to improve productivity and morale. It’s Business Operations 101—when your employees feel invested in an outcome, they’re going to feel much more motivated to make that outcome happen.